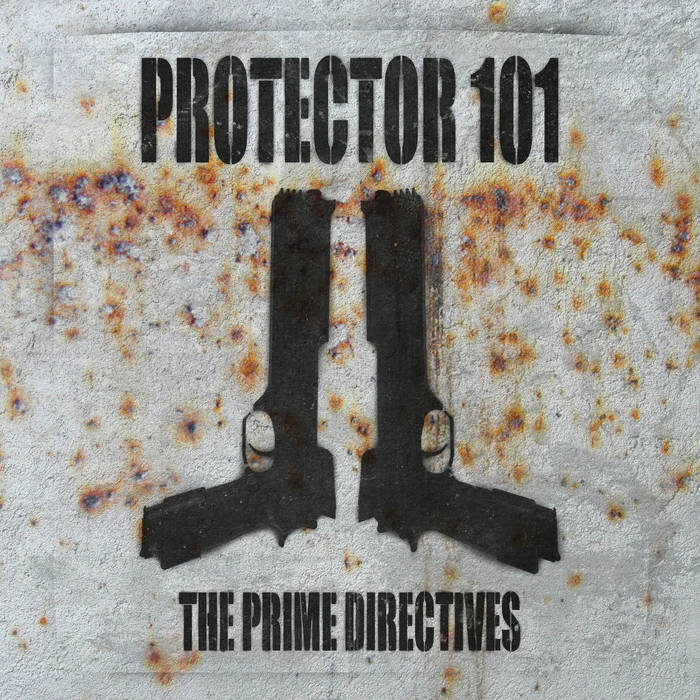 Iridium___ A Robocop darksynth album might be the coolest thing ever made. Favorite track: Midnight Grooves [B-Side].

Like most projects that I work on, I tend to have "left-over" tracks (B-Sides). While working on TPD EP I really wanted to keep the concept that each Directive had it's own track and leave it at that but that came at a price. Not only was I limited to how many tracks I could add to the release but I also had these additional tracks just sitting here; and that's what they did. They sat there doing nothing... Until now!

This version of TPD has been completely remastered and overhauled. Each original track has received a full makeover. “Serve The Public Trust" has a fuller sound with stereo panning, "Protect The Innocent" has a heavier and more sinister vibe, "Uphold The Law" has a updated guitar solo and the drums have a more live feel to them, and "(Classified)" just hits harder
overall.

The alternate version of the intro gives the album a totally different vibe right from the start, "Serve The Public Trust" is faster with a different solo, and "Protect The Innocent" sounds completely different compared to the version that made it to the original release. It has an heavy industrial vibe with longer use of samples. Fans of Skinny Puppy and Front Line Assembly will probably dig this version. Although mastered for this release, I'd like to let the listeners know that these alternate versions are kind of in a "demo state" as they were never fully fleshed out all the way but the structure and concept of the tracks is all there. "Midnight Grooves" never made it because it didn't fit my vision of the overall album, it’s a homage of sorts to the club scene from Robocop. Last but not least is the totally killer remix by my good friend and talented producer, COGEX. He takes the track "Protect the Innocent" to a whole new level and makes it really stand out by itself in pure awesomeness.

With all that being said please enjoy this remastered re-release of
The Prime Directives EP. What you have in your hands is truly the definitive version of this release.

!!!ALL CASSETTES HAVE BEEN SOLD OUT!!!
For cassette purchases visit Fallow Field:
fallowfield.bigcartel(DOT)com